Secured Bills of lading, the lighting of the Minister in charge of Mines (MINMIDT) 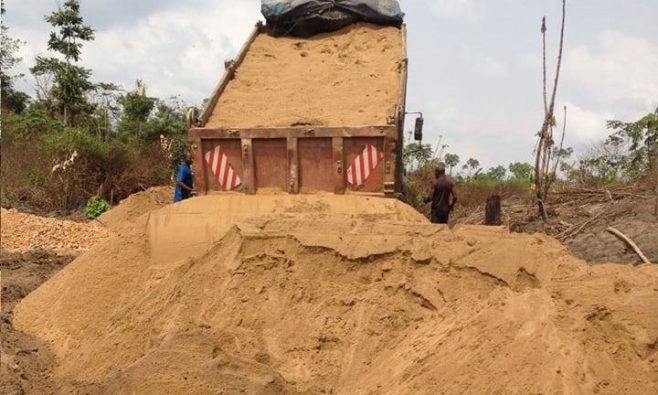 Following an alleged strike of « land transport unions » in connection with Secured Bills of lading reported by certain media, the Minister of Mines, Industry and Technological Development, hereby informs the general public that :

Therefor, any interpretation contrary to these clarifications in only intended to prevent the Ministry in charge of Mines, from fulfilling its missions and the State from increasing its revenues, in a sector characterized by informal practices detrimental to State interests.

For the Minister of Mines, Industry and Technological Development